Self Sabotage – Crush Your Inner Critic! 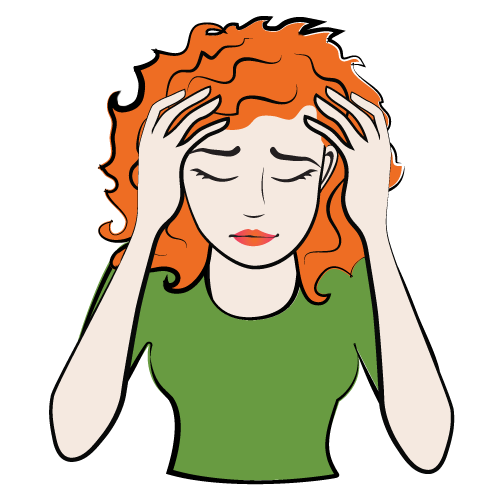 The pain we put ourselves through…

‘How I wonder can anyone deliberately harm themselves, but then I see that I have been, and probably still am, guilty of this very act, but in a purely passive way, that of refusing to let my light shine and even as I write these words there is a small voice inside me telling me that I must not boast, that I am not worthy to even imagine that I can do any good to another, that I am an insignificant being. But the initial thought of not hiding my light under a bushel came to me first, before the insidious voice, the smarmy voice began telling me lies, lies which foolishly I have believed over the years.

How incredibly stupid these voices must think me. Well at least I have made a start knowing that the voices tell lies and try to stop me from achieving that which I have returned in this incarnation to do. It actually feels quite a relief, as if a weight has been lifted, albeit possibly only on a temporary basis, and I know that I am strong enough to believe in myself and not these whisperings.

Why is it that this happens I wonder because there are surely so many others who are in the same or similar circumstances fighting their demonic voices trying to believe in themselves and their inherent positivity, the positivity with which they, I, you, all of us is born with. What is it that so easily destroys this fragile scaffolding?